A Coriolis flow meter consists of two parallel tubes that are made to oscillate using a magnet. These oscillations are recorded by sensors fitted at the inlet and outlet of each tube. In a no-flow state, the oscillations are synchronised, i.e. in phase with each other, since there is no mass exerting any force on the tubes. On the other hand, any fluid or gas flowing through the tubes generates

A Coriolis flow meter is thus used to simultaneously measure the mass flow rate, density and temperature of any fluid or gas flowing through a pipe.

These flow meters comprise two tubes that are arranged in the shape of the letter ‘U’, a magnet and coil assembly, and sensors at the inlet and outlet of the tubes. Coriolis forces exerted by the flow medium are used to determine the mass flow rate and density of the medium. 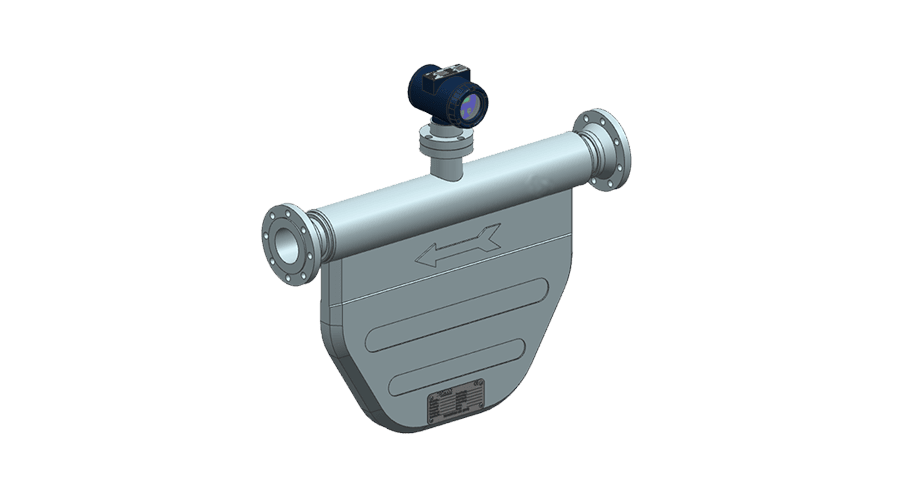 The triangular flow meter is the most compact in our range of Coriolis mass flow meters, designed specifically to provide optimum performance in low-flow applications. It comprises a single flow tube which is considerably smaller in size than the conventional U-shaped tube. 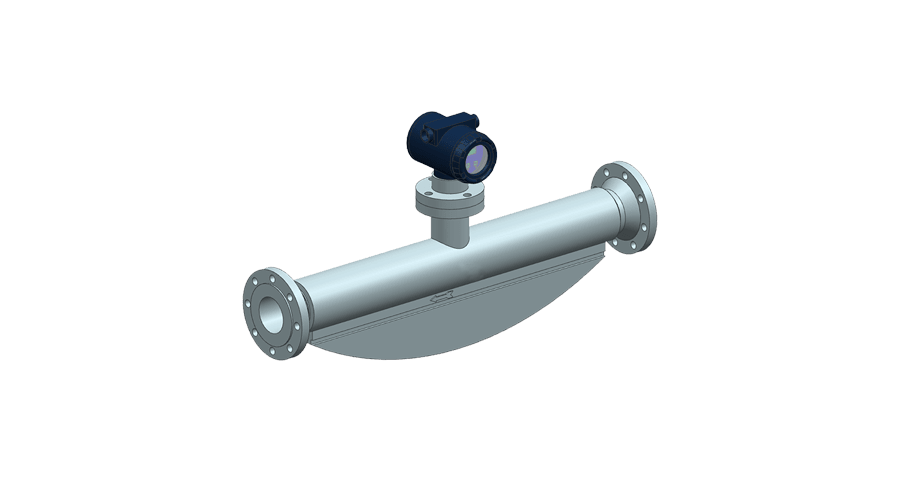 The super-bend coriolis mass flow meter is used in a wide range of applications to accurately measure the flow media. It consists of a loop-powered dual tube system, capable of withstanding pressures of up to 1450 psi. It is also more cost-efficient compared to conventional flow meters.