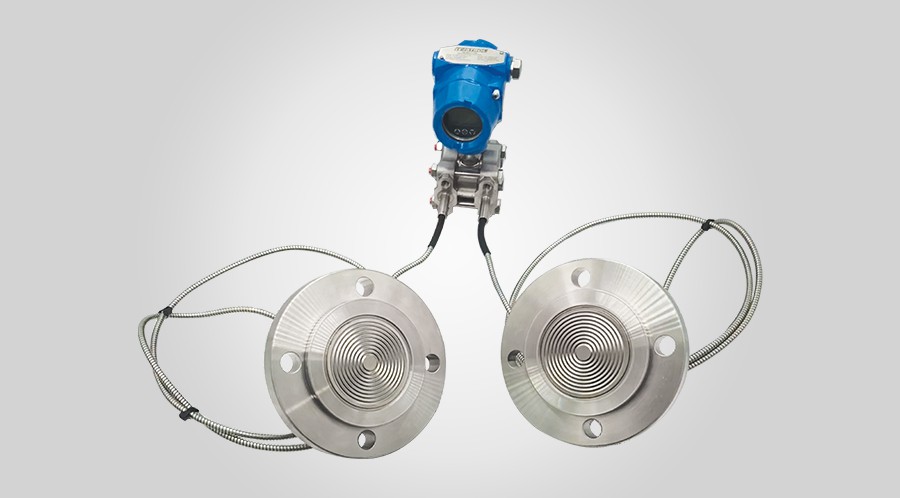 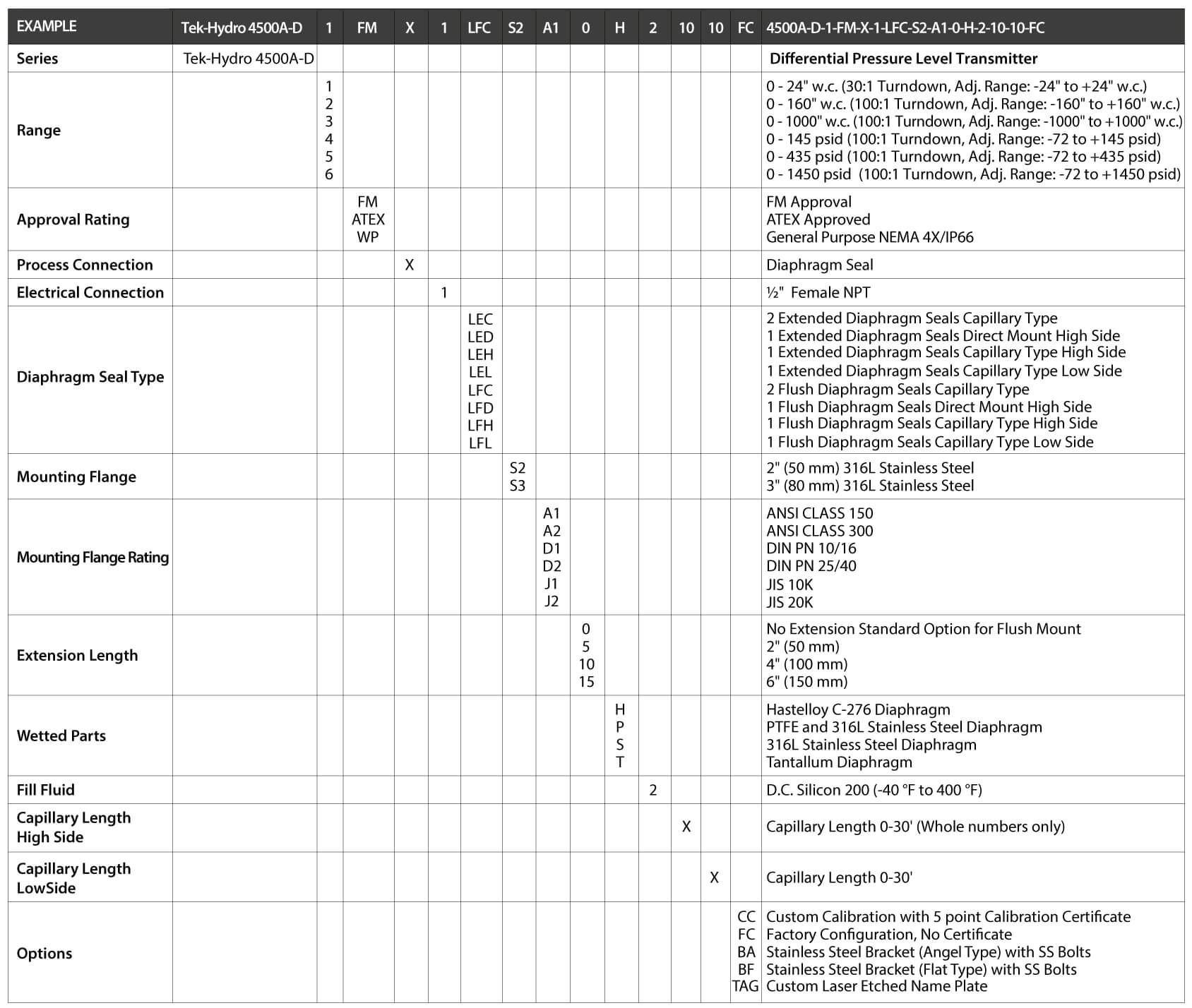 PURCHASE
We use cookies to improve our website and help us customize and improve your interactions with us. Learn More hereAcceptDecline